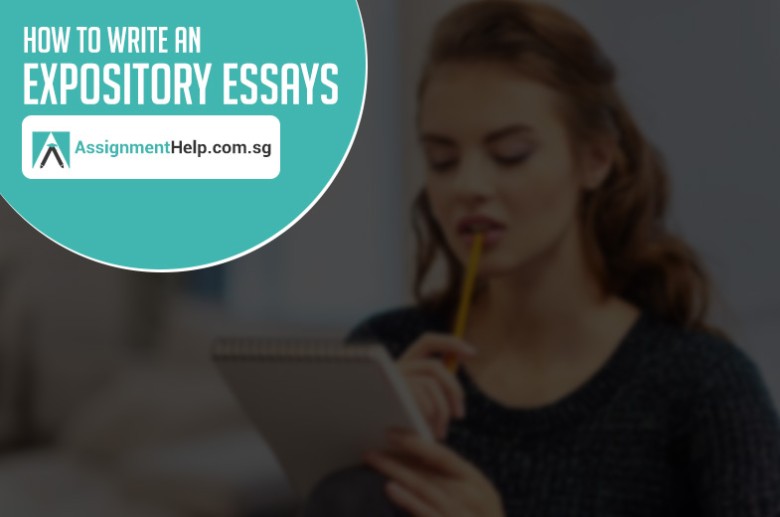 What is an Expository Essays?

Expository essays are the most common kinds of essays. Most of the essays that come in the exams are expository essays. An expository essay has one single theme or topic about which the writer has to come up with an idea. They have to find supporting argument and evidence for their idea and structure their essays in a way that it supports the main topic. Expository essays generally are of three types, academic essays, persuasive speech, and five paragraphs essays. The expository essay is a genre of essay that requires the student to investigate an idea, evaluate evidence, expound on the idea, and set forth an argument concerning that idea in a clear and concise manner. This can be accomplished through comparison and contrast, definition, example, the analysis of cause and effect, etc.

How many types of Expository Essays writing stages are there?

There are three stages of writing an expository essay. The first step is the preparation stage. It starts before writing the essay. In the preparation phase, the writer has to collect all data, evidence, and statistics that is there on the topic. They have to find out journals and articles that provide the background of the essay and their claim. Then they need to read all the resources and identify the relevant sections and references that could be used to form an argument.

The argument formation is the most vital part of the preparation as this decides which resources will be ultimately used in the writing of the essay. The second stage of essay writing is the writing part. After gathering all the information, supporting evidence, and resources, the writer writes the main topic sentences that create and supports the argument or claim. Then he supports those claims using the evidence gathered for this purpose. They present each of their topic sentences followed by evidence and explanation and finally a conclusive remark.

Finally, they write the conclusion and lastly the introduction in order to complete the essay. In the conclusion, the writer summarizes all the claims and the final conclusion that they lead to. The process of writing an essay ends with restating the thesis statement in the conclusion. Writing the introduction at the end may seem incorrect but in reality it is most effective and efficient. This way, the writer already has a clear idea about the argument development, main claims and the thesis that they form. They also have a clear idea about the structure of the essay and for that the introduction can be written in a professional way.

The third stage is the revision and it is as crucial as the previous two stages. In the revision stage, the writer looks for any grammatical mistakes, typos, or mistakes in references. They also look for editing or formatting mistakes in order to proofread the essay and reduce errors as much as possible. The essays are read multiple times and any mistakes that can be detected are corrected. The references are also checked for authenticity and citation mistakes.

What is the Expository Essay's writing process?

The process of writing an expository essay is following.

Ideas for writing an Expository Essays

The Silk Road (114 BCE – 1450s CE) was an ancient system of trade routes that linked the East to the West. For several centuries, it was a prominent network that included both terrestrial and maritime routes. It stretched from East Asia, Southeast Asia, East Africa, West Africa, and Southern Europe. In order to explore its exact definition, history, and cultural significance, the following paragraphs will be written.

The Silk Road was not given its name for anything. During its time of use, silk was a highly lucrative commodity along its routes. Silk, you can say, weaved together these many regions in terms of business and even cultural exchange. However, the name itself was not coined until the 19th century by Ferdinand von Richthofen. He made the term during his expeditions to China from 1868 to 1872. Despite this, the term was not made known to the academic world until the 20th century, when geographer Sven Hedin wrote a book titled “The Silk Road” in 1938. And finally, after the fall of the Soviet Union, academics in that region became involved increasingly in the study of the trade routes of Central Asia.

Though China is often referred to as the central hub of the Silk Road, the history of the network began in Persia. According to the Ancient History Encyclopedia, “The history of the Silk Road pre-dates the Han Dynasty in practice, however, as the Persian Royal Road, which would come to serve as one of the main arteries of the Silk Road, was established during the Achaemenid Empire (500-330 BCE). The Persian Royal Road ran from Susa, in north Persia (modern-day Iran) to the Mediterranean Sea in Asia Minor (modern-day Turkey) and featured postal stations along the route with fresh horses for envoys to quickly deliver messages throughout the empire. The Persians maintained the Royal Road carefully and, in time, expanded it through smaller side roads. After Alexander, the Great conquered the Persians, and the Han Dynasty used western horses to win wars against the nomadic tribe Xiongnu, the trade routes the Persians made were then employed by China under the auspices of Emperor Wu. Knowing that the empire had won their battles due to a superior western horse, China opened up for trade desiring to see what else they could gain. This was just the start of centuries of extensive trade between dozens of nations and empires, which attracted everyone from the Roman Empire, the Byzantine Empire, India, Mesopotamia, and other significant regions.

With all these areas joining in on trade, a cultural exchange was bound to happen. In fact, it is said that the first person to establish The Silk Road, General Zhang Qian, was on a diplomatic mission. According to UNESCO, Cultural interaction was a vital aspect of material exchange. Moreover, many travelers ventured onto the Silk Roads in order to partake in this process of intellectual and cultural exchange that was taking place in cities along the routes. Knowledge about science, arts and literature, as well as crafts and technologies was shared across the Silk Roads, and in this way, languages, religions and cultures developed and influenced each other. It can be said that the cultural exchange between nations was just as valuable as the trade of goods, or even more so. Establishing the Silk Road was one of the first steps towards globalization.

The cherished history of The Silk Road is one of global significance. Starting out as a Persian trading system of routes, after Persia fell under the might of Alexander the Great, China used parts of the original routes to bring grand cultural exchange and the trading of goods from far reaches of the East to the West to first benefit itself, later becoming advantageous for other nations. The Silk Route was used for about 500 years, and was perhaps the first large step towards globalization.

Get the Best Essay Help From Experts

At Assignmenthelp.co.sg, we have PhD experts who will provide you with well-researched dissertations. They are proficient enough to help you with the most stringent topics and tight deadlines. We have experts for all the subjects. The best part of hiring us is the discount and affordable price that is suitable for all.

There are several other benefits of hiring us. Some of them are mentioned below:-

These were some of the benefits that you can avail on hiring us. To get the best quality essay help and assignment writing, hire us now. 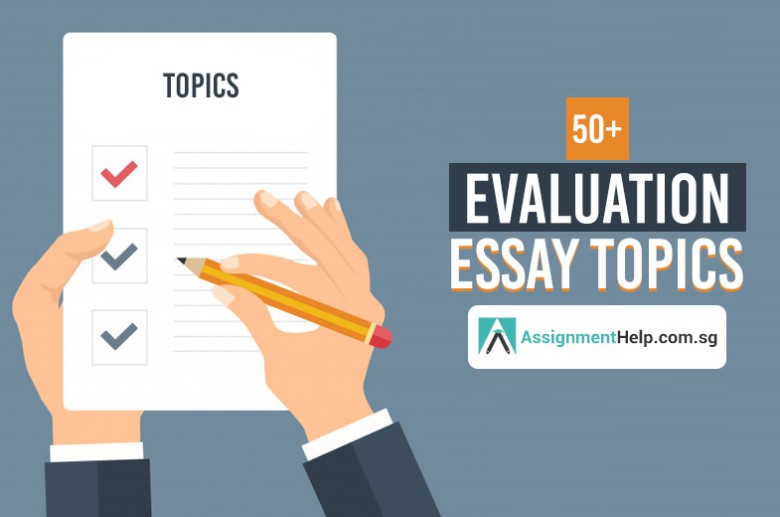 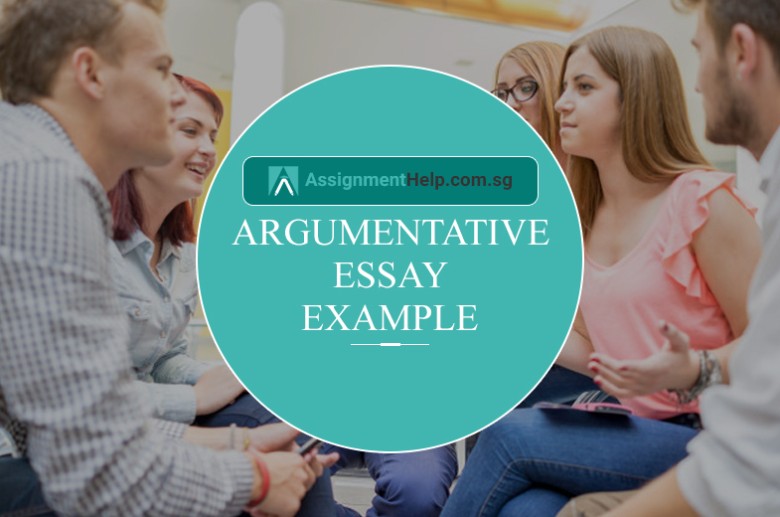 A Complete Guide To Writing An Argumentative Essay With Example 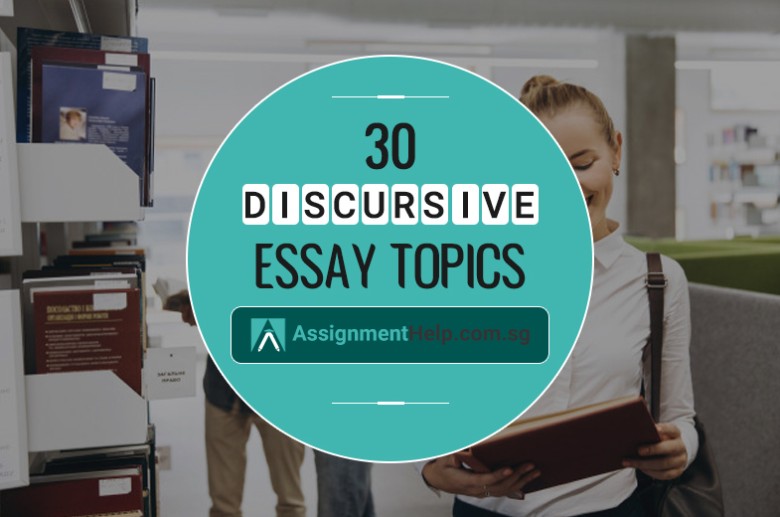 30 Dazzling Discursive Essay Topics To Up Your Essay Game 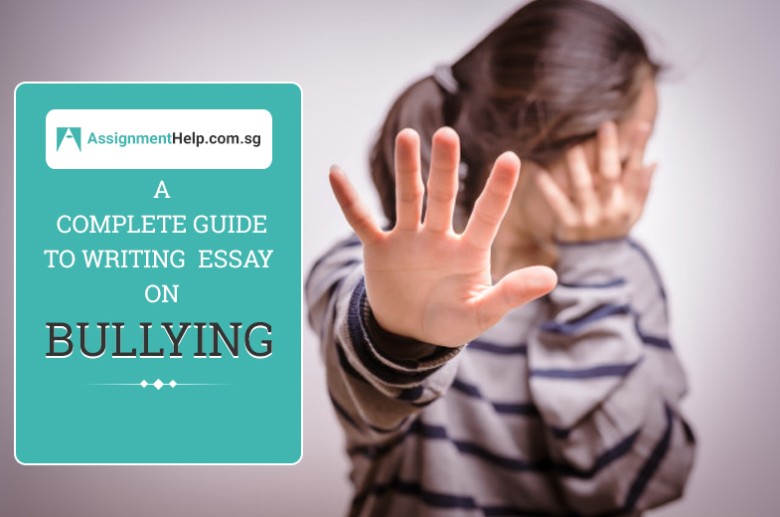 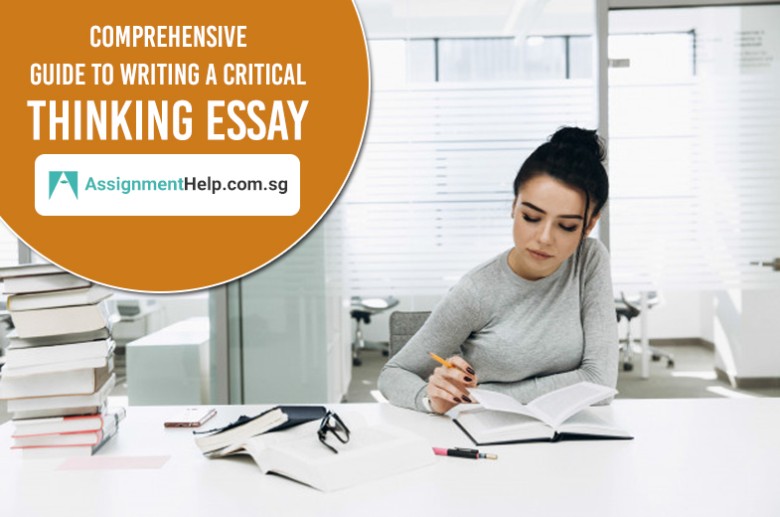 A Comprehensive Guide To Writing A Critical Thinking Essay 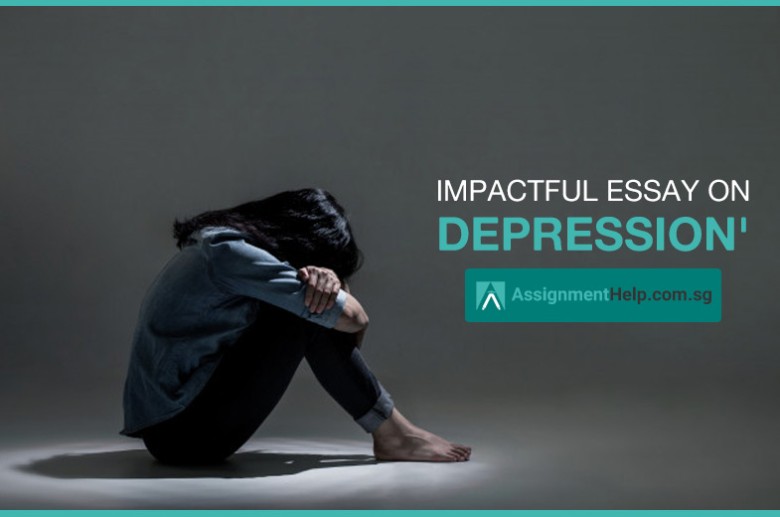 A Complete Blueprint For Writing An Impactful Essay On Depression 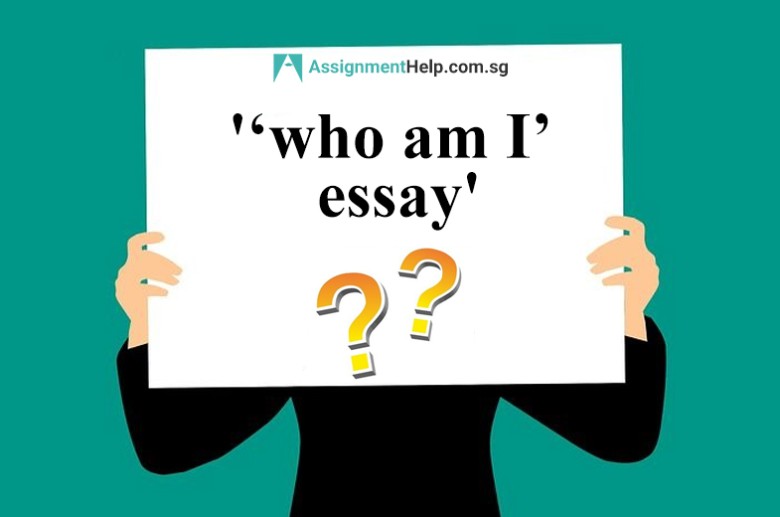 Valuable Practices To Swear By: How To Present A Self-Analysis Essay 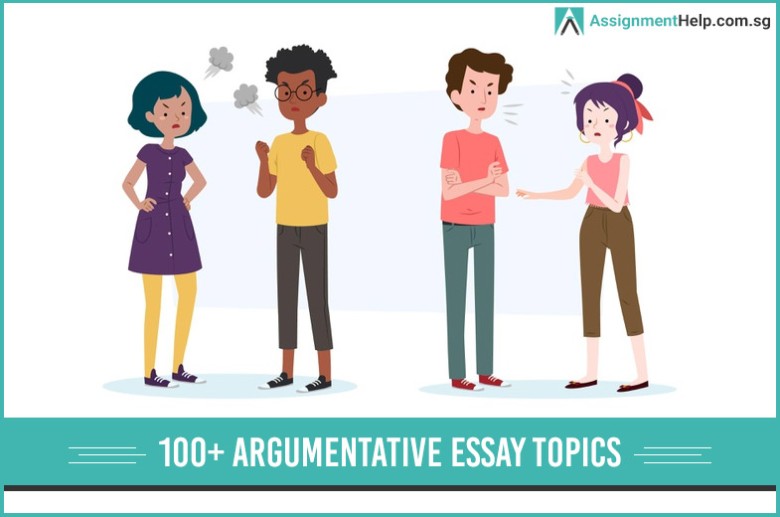 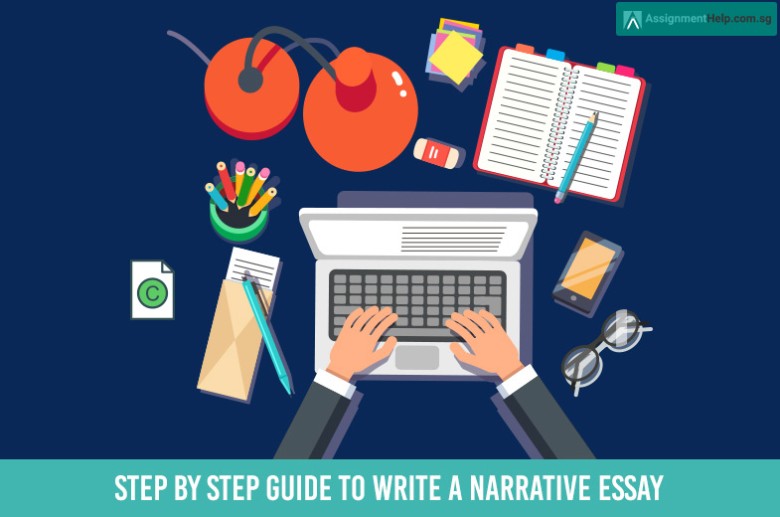 Get help to our Experts

A Comprehensive Guide To Reliability And Validity In Research

The Most Frequent Challenges That International Students Face In Singapore And How To Overcome Those!

You can place your order for free now. Simply submit your order and see what our writers can Subscribe to get regular update!

Tell us what your assignment requirements, And Receive A