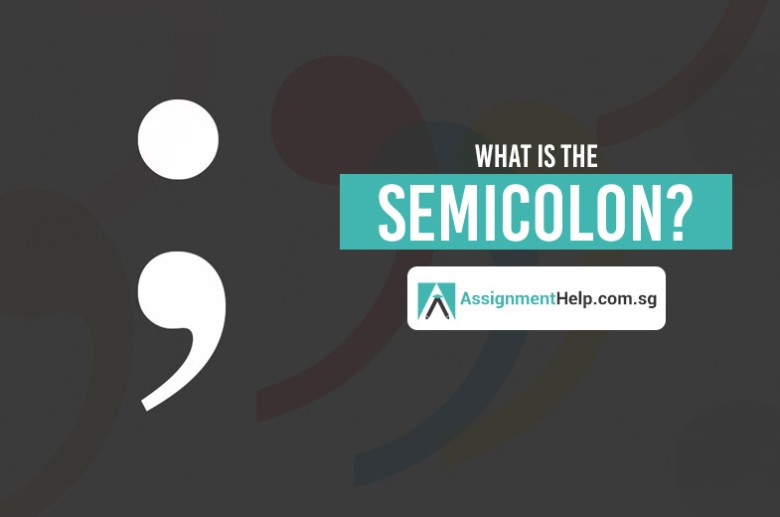 The semicolon is a punctuation mark that indicates a pause. The semicolon is mainly used between two major clauses when an interrelated comma is excluded. It is more pronounced than a comma. Semicolon allows us to share multiple ideas in a sentence which helps us to avoid writing separate small sentences in an awkward manner.

I love winter; it is my favorite season.

In both examples, two main ideas are given in a single sentence with the help of a semicolon.

How Many Types of Semicolons?

Semicolons can be of two types in which it can be used. One type of semicolon is to merge full sentences. For example, there is one thing I am sure about; Switzerland is the best tourist spot. These are two full sentences that are interlinked with a semicolon. Here comma can not be used because it would make the sentence look entangled.  Another type of semicolon is used when we have to list some things in a detailed way. This can be confusing if it is not punctuated in the right manner. For example, Tommy has Cadbury and Kitkat; Ron has Oreo and Bournville; Peter has Coke and Chips. Here the sentence indicates chocolates and ice creams that three-person have with them.

A semicolon can be used between two independent clauses which do not have any connecting words. Here, a semicolon should be used in such a manner where two more things are different but are equally important. For example, the Sunflower is the most beautiful flower; it is my favorite. Another example is, There is one thing I agree with; Sunflower is the most beautiful flower. In the two examples, there are two different thoughts about Sunflower and none of them is less important than the other. The semicolon is used here to make the sentences look less choppy.

Another way semicolon can be used is without combining two independent clause with a transformation. Here, semicolon can be used to separate two self-sufficient clauses that are segregated by a conjunction such as but, therefore, thus and others. For example, The shop was out of Vanilla; thus I was forced to choose a different flavour. This example is similar to that of joining to clauses with a semicolon but adding a conjunction strengthens the meaning of the sentence as in the given example. Using the word “thus” in the example makes the condition of speaker more dramatic, which emphasise that the speaker actually wanted Vanilla.

In a complex list, semicolon gives a transparency by clearly pointing out the different items in the list. This is why semicolon is use instead of comma betwixt items. The basic rule is to make use of a semicolon to sort out the items of the list if one of the items already contains a comma. If the items are complex, semicolon can also be used previous to the conjunction. For example – My elder sister, Jainey; my younger sister Shira and my younger brother Rony are coming to visit my house. Here, since the contents in the list contains commas it is difficult to interpret when one item ends and the other begins. Hence, we use semicolon.

Semicolon where a comma should go

The semicolon is used to link two interrelated unrestrained clauses in place of comma and integrated conjunction (but, for, so, yet, and, or, nor).

For example – Peter completed his work, but Suzi did not.

Peter completed his work; Suzi did not.

Comma where a semicolon should go

When there is a need of more segregation than a comma would provide, a semicolon could be used. Semicolon should include verification and rationality of the previous statement.

Semicolon where a colon should go

Unlike semicolon, colon is used for a firm and more direct correspondence. Colon provides prominence, description or an example.

For example – The study was done in the following places: Africa, Sweden, Australia and Italy.

When we have list of items containing adjectives there is a want of using semicolon. Also too much of commas in a sentence can confused the person who is reading the sentence. For example – This year for Christmas, I bought cake; chocolates; and ice creams. Here there is no need for semicolons. Commas would do the needful. Another example is – I have bought saree, blouse, food, ice-cream, movie tickets of Avengers and Harry Potter, two English books. Here there are many commas can be replaced by semicolons.

Let Assignmenthelp.com.sg Help You Out

It’s okay if you find it hard to write a perfect paper without grammatical errors. After all, this task takes quite a lot of time. Order your paper with us. Our writers at Assignmenthelp.com.sg, will take care of those issues for you. We are familiar with all the university guidelines in Singapore. Thus, you can expect nothing short of good grades and appreciation when you get help from us. The extra perks of availing of our essay writing services are:

Customized price quote
Fantastic discounts
Round the clock support
Instant response
Quick turnaround time
What are you waiting for? Order your paper now to enjoy our impressive discounts. We also offer unlimited revisions to perfect your paper. Call us or chat with us now. 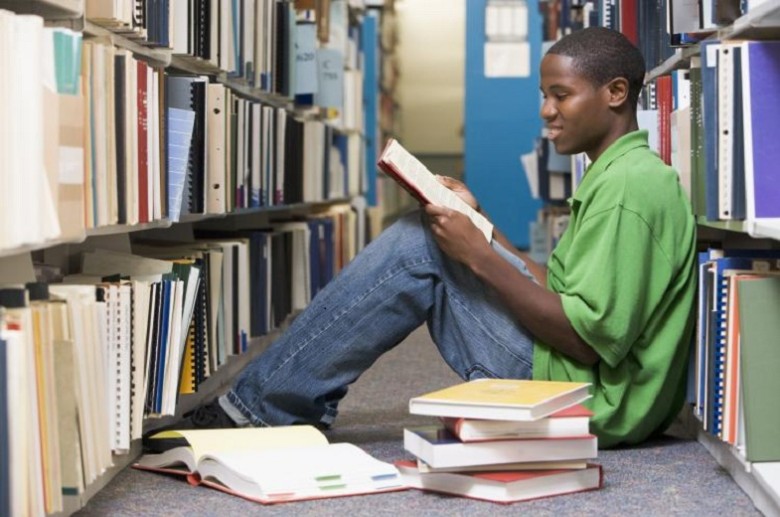 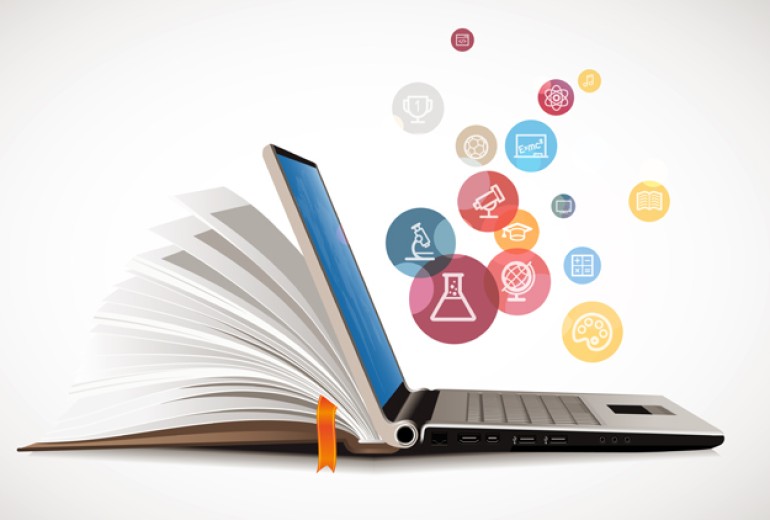 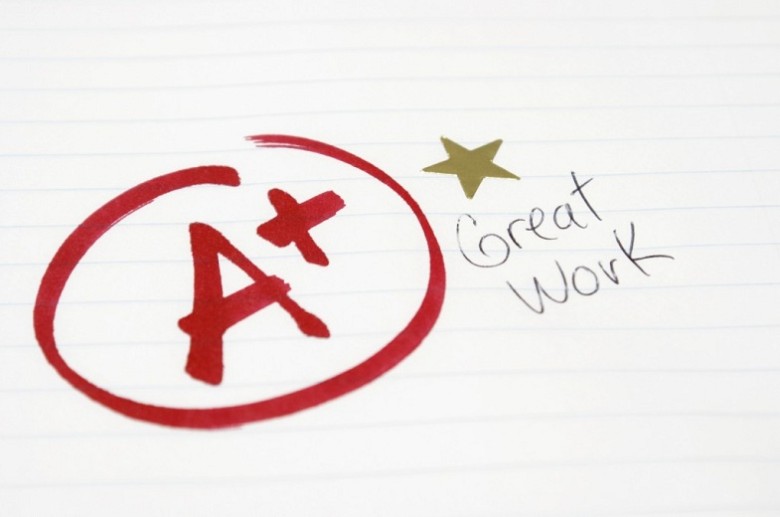 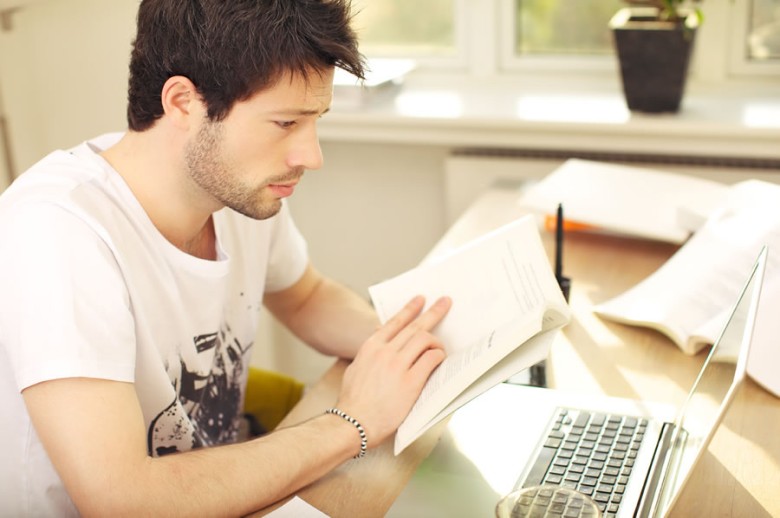 How The Most Hired Writing Service In Singapore Offers Help To Students? 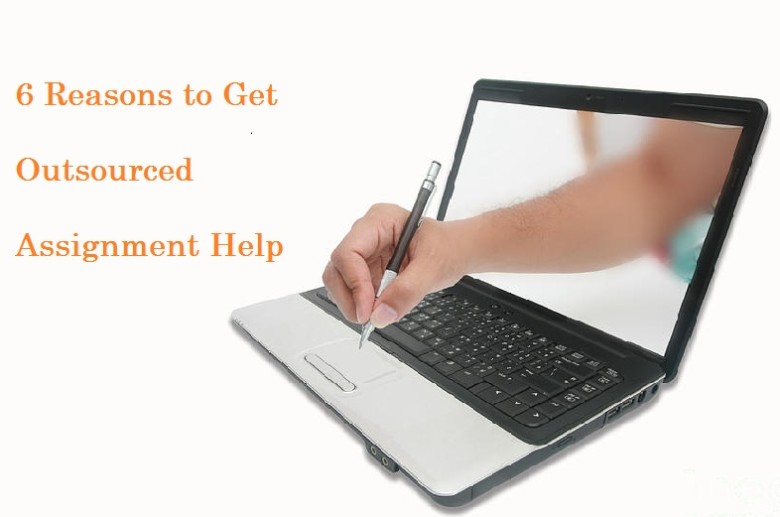 6 Compelling Reasons You Should Be Getting Outsourced Assignment Help Now! 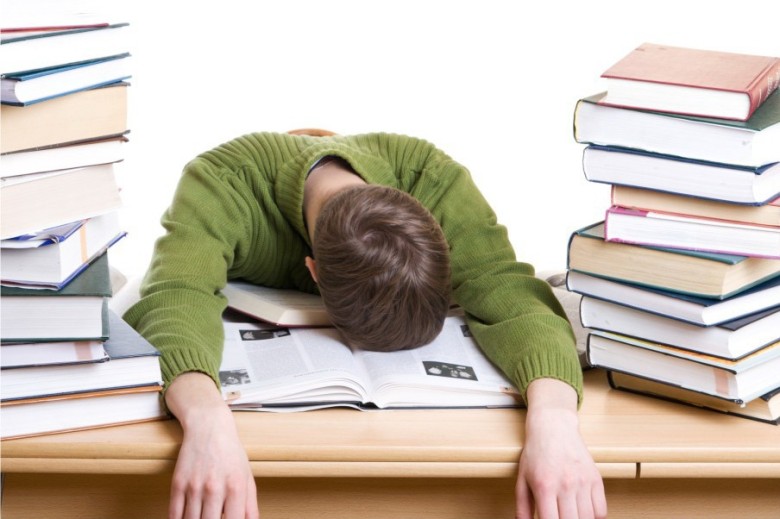 How To Find The Best Writer To Overcome Assignment Writing Hurdles 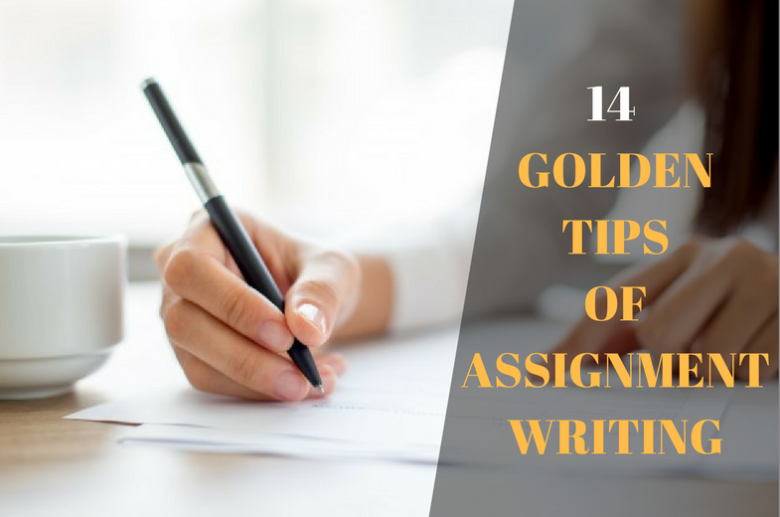 14 Golden Tips To Write A Brilliant Piece Of Assignment 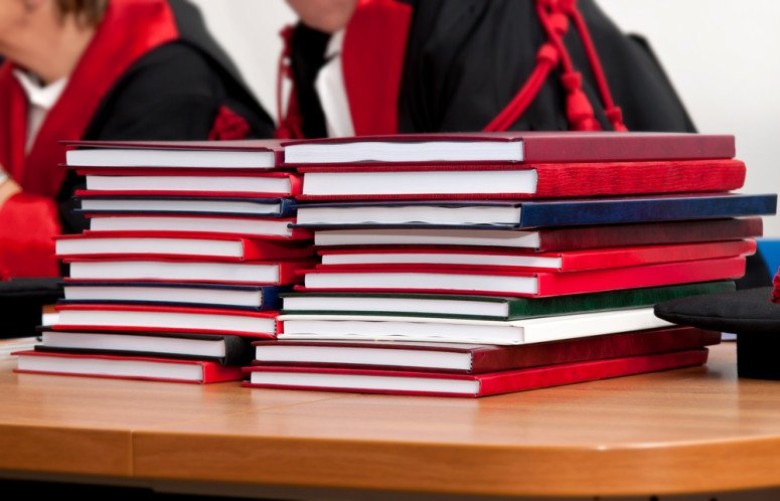 A Look At The Thin Line Between Thesis, Dissertation And Research Paper 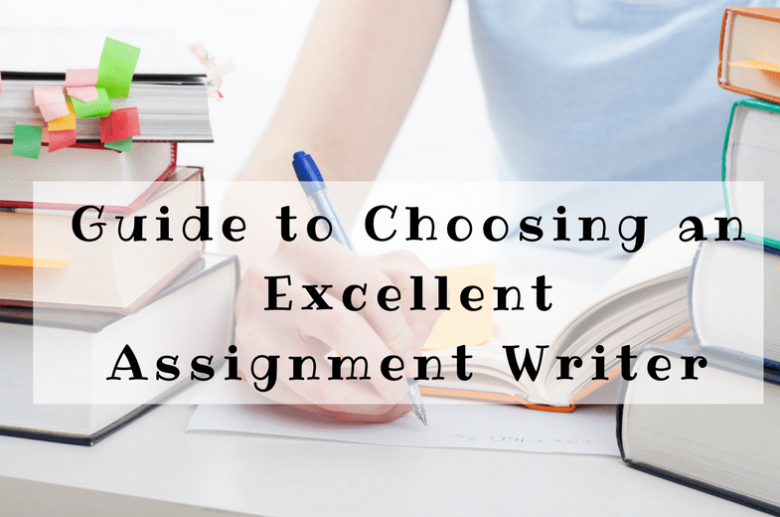 A Perfect Guide To Choosing An Excellent Assignment Writer

Get help to our Experts

A Comprehensive Guide To Reliability And Validity In Research

The Most Frequent Challenges That International Students Face In Singapore And How To Overcome Those!

You can place your order for free now. Simply submit your order and see what our writers can Subscribe to get regular update!

Tell us what your assignment requirements, And Receive A